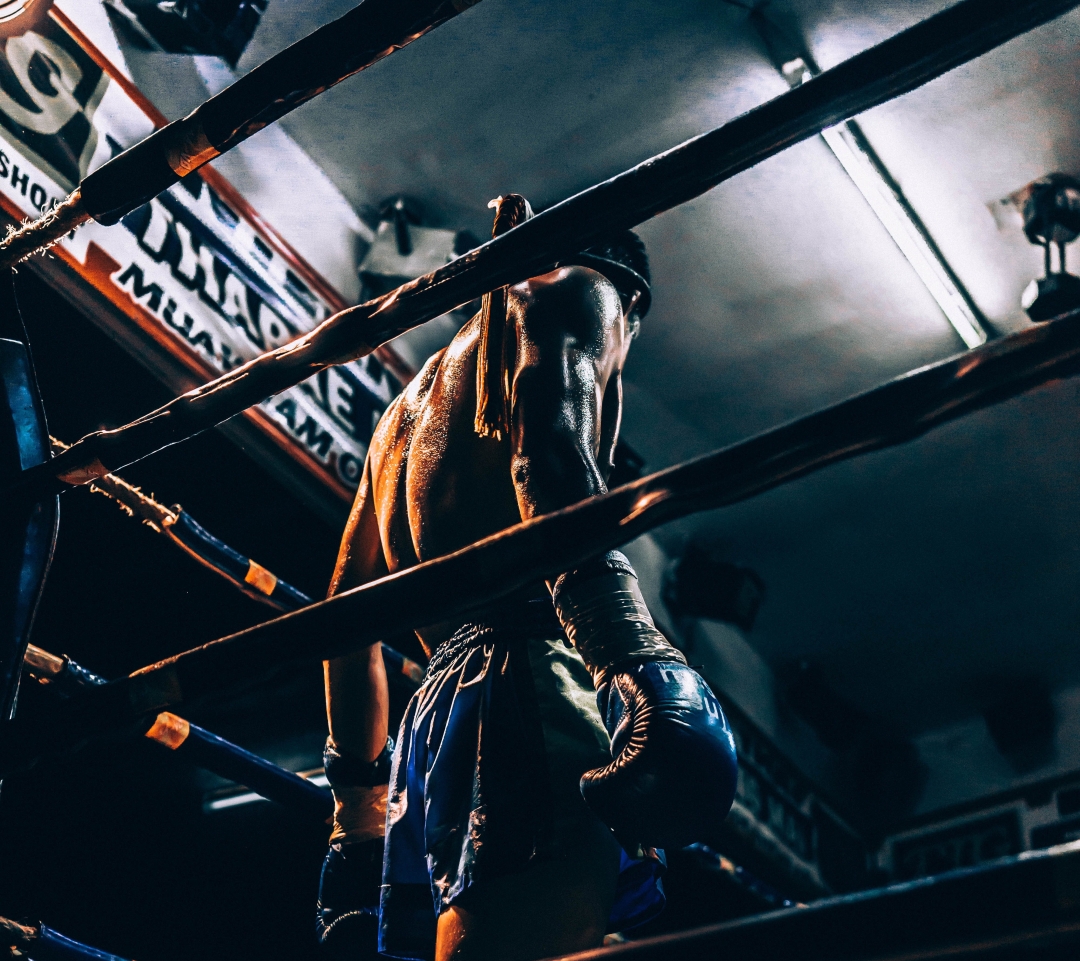 There’s something attractive about humility, despite such huge success.

From humble beginnings; born in Watford, North West London to Nigerian mother. Through out Anthony Joshua’s Journey of success it is intriguing how he has captured the attention and hearts of many all around the world including those like myself who have very little interest in the sport.

From starting boxing at the late age of 18, to winning Gold at the London 2012 Olympics as an amateur. His undefeated fights in defence of his title to his victory yesterday against Wladimir Klitschko former world heavy weight champion.

There is evidently more to Anthony Joshua, that has gained him so many followers that has are routing for his success.

In a recent bbc documentary “Anthony Joshua: The Road to Klitscho” aired 5 days before the fight (very clever). The world is given an insight into the life of Anthony in preparation to the 13 million pound, heavy weight world champion mega fight.
Described as articulate, handsome, explosive. It is made clear through out the filming. That he is just that. 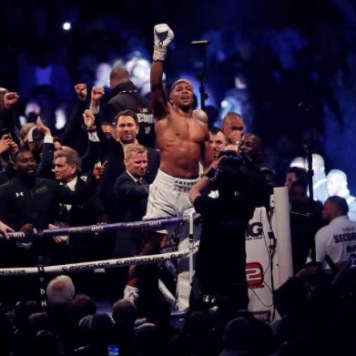 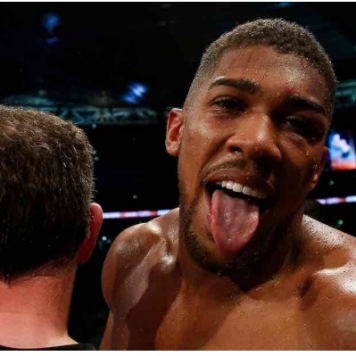 Anthony Joshua is not only a positive figure for the black community but young black men in general. During his youth being involved crime.

Anthony is an example of an overcomer of not only his surroundings but statistics.

As much as Anthony Joshua has so much to give he also has a lot to offer.
He has giving his supporters more than just a thrilling fight but his sharing of the journey of his accomplishments through evident hard work and dedication. For young people, I personally feel as though Anthony could of been someone I went to school with. This symbolises opportunity. That with consistency, focus and determination a long come opportunity to get you that much closer your goal.

With yesterdays victory, has now come the opportunity for Joshua to enter the ring with Tyson Fury, to which I’m sure I’m not alone in wishing even greater success.

Growing Up In Care

NEW VIDEO ALERT 🚨🚨🚨 Lets discuss: NO JUSTICE NO PEACE, THE 🇬🇧 IS RACIST | ARGUE WITH YOUR MUM Watch & Subscribe links in bio ✊🏿 #BlackLivesMattter #BlackLivesMattterUK #justiceforgeorgefloyd
United we stand.. divided we fall ✊🏿✊🏾✊🏽 #blackouttuesday
All he wanna do is gass me
NEW VIDEO ALERT - Stickz x Grizzy - Deadlock !!! 💥💥💥 Click the link in bio for full video... dont forget to subscribe ✅
ATTENTION NEW VIDEO ALERT 🚨 Check out my reaction to Dutchavelli x TionWayn x Stormzy - I Dunno Ft MY AUNTY KA LOOOL BANTER !!!!! - next time ill make sure she shows face. Links in bio... make sure you subscribe huns x
Loooooool this was fun 😝 Check out my reaction video to Dumpa by iLL BLu ft Uknown T & M24 Links in bio huns... dont forget to subscribe
%d bloggers like this: